What is the Fantom Opera Network

What is the Fantom Opera network and what makes it worth knowing about. Learn more about this highly scalable Layer one distributed network.

by Jamie Rautenbach
in Crypto 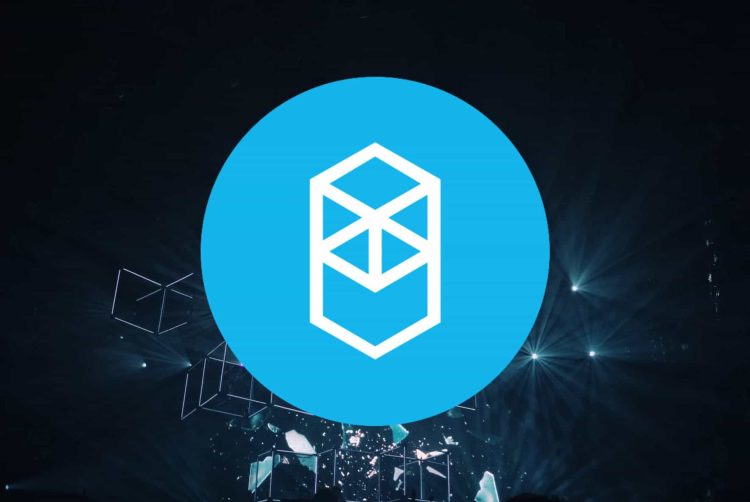 Fantom or the Fantom Opera Network is a fast, high-throughput open-source smart contract platform for digital assets and dApps, as the Official Fantom Website will tell us. But what does that mean and why should you or I care about it or want to use it?

Lets examine some hurdles. In the world of blockchain there is a fine balance between speed, security and decentralization that all distributed ledgers try to achieve. There is a school of thought that argues it’s not possible to optimize all three, forcing networks to compromise on one or the other. Look at Bitcoin for example, it has very strong security, is fully decentralized, but sacrifices heavily on speed, taking on average of 30 to 60 minutes for a transaction to complete. That is a lifetime, imagine buying groceries at your favourite store and having to wait half an hour at the till for your card to clear.

The Fantom Foundation disagrees with this thought pattern, and have come up with some solutions.

Asynchronous Byzantine Fault Tolerance or aBFT for short is a consensus model that allows transactions on the blockchain to be processed, you guessed it, asynchronously. When a network can be described as BFT it means that the nodes within the network can reach consensus (confirm transactions) even when a part of the network is down or is compromised by hackers, viruses, etc. Asynchronous means it is not bound by time as much in coding is where one piece of code waits for a previous to complete before executing. Practically speaking this means transactions are much faster and on the Fantom network they happen within seconds.

Fantom’s aBFT is called Lachesis. Lachesis is asynchronous, leaderless, BFT and final. Leaderless because there is no node that is more important that another. This means security is not reliant on a small group which in turn means its much harder to attack the network, so security is very high. When saying it’s final we refer to the fact that transaction cannot be undone or altered by any party once confirmed with absolute finality reached on it is include din the block. The Fantom Opera chain can reach this in one to two seconds.

You may be asking, but haven’t I already been told about the benefits of Fantom? There is more.

Fantom is made flexible by its modular characteristics. It is not a closed circuit machine that you forces you to replace the whole thing when one small part breaks or becomes slow. It is a whole of built from many interchangeable parts. Lachesis is one part that handles consensus and can itself be plugged in to any distributed ledger (blockchain).

Fantom is unique in that users like you or me are able to deploy our own, completely independent networks on the Fantom platform. These networks do not rely on Fantom’s main consensus layer and operates as each it’s own blockchain.

Lachesis powers Fantom’s Opera mainnet deployment that uses the EVM (ethereum virtual manchine) which makes it highly compatible with ETH. Developers can in fact port their existing Ethereum based dApps to Fantom Opera Mainnet in mere minutes with the benefits of lower costs and higher speeds.

We can think of blockchain dApp execution in the same way as we can with physical computers. If you were to try and run hundred of programs or bits of code on a single computer you will start experiencing issues with speed or even complete blockages and ultimately, a crash. Compare this to running those same programs but each one on its own computer. Fantom achieved the latter by giving each application it’s own blockchain but at the same keeping communications between these individual chains fast and efficient thanks to the incredible fast Lachesis layer. You can think of Fantom as a network of networks where the performance of one is not affected by the usage of another making it almost infinitely scalable.

Fantom is kind to nature

The Fantom network secures itself through the implementation of Proof-of-Stake as aposed to Proof-of-Work as is used by the older blockchains. Proof-of-Stake means validations are executed first through those with the greatest holding of the networks native token. This method requires significantly less power that Proof-of-Work, saving electricity and thus cutting down on harmful emissions.

This is achieved by being open-source and open-participation. Fantoms code can be viewed by anyone and is available on Github. Transparency is key to the team and helps to build trust with the community. Anyone can run a node on Fantom and an a practically limitless number of nodes can participate in the networks security.

The Fantom ecosystem is diverse

It’s already huge and it just keeps growing. At the time of writing this article the use cases of Fantom include wallets, launchpads, DeFi, NFT, Gaming, Oracle, Privacy and Infrastructure services. It seems there is very little one can not do on Fantom that one can on the other blockchains.

Please note that I am giving you information as a crypto enthusiast, excited by new developments and competitiveness that helps push development. This should not be taken as financial advice and remember to always (DYOR) do your own research before investing in anything. Read the article on Crypto Slang to further your own knowledge of the terms you may hear during your adventures in crypto.

More than 100k Pfizer vaccines to expire in March

It’s OFFICIAL – AKA and Nadia Nakai confirmed their relationship