After the sudden news of Bob Saget's death, police have released more information on how the actor was found. 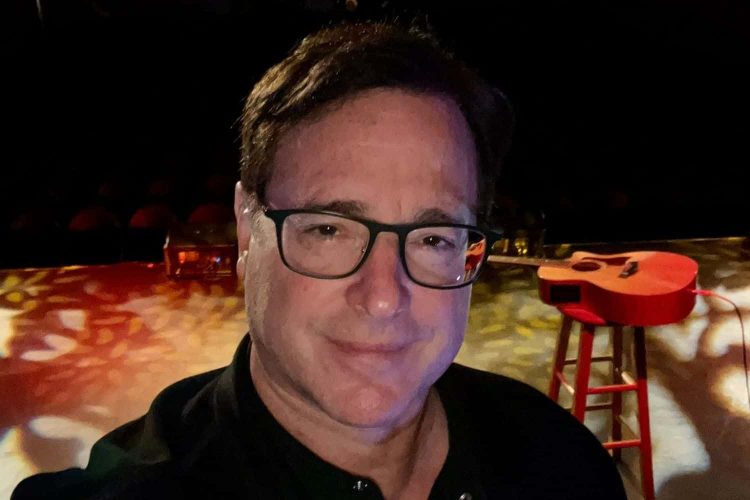 On Sunday, Bob Saget was found dead in his hotel room in Florida while on tour in the US. The Full House actor was 65-years-old when he was found “unresponsive”.

Since then, a 911 call has been released by authorities explaining exactly how the hotel staff member found the body.

According to the report, there was an “unresponsive guest in a room” who had “no pulse” and was “not breathing”.

Another police report was made public by People, where Deputy Adrian Gonzalez stated that hotel security entered the actor’s room in order to “check on his well-being”. Saget was “due to check out” of the hotel and “his family had been unable to get a hold of him“.

Jody Lee Harrison of the hotel security team “received no response after knocking several times and attempted to gain entry”.

The body was found with “no signs of trauma”

It is described that Saget’s body was found “in a supine position” with his left arm “across his chest while his right arm was resting on the bed”.

“Mr Saget was cold to the touch, yellow and clammy’,” the report states.

“He checked for breathing and a pulse but none were detected.”

Gonzalez further noted in the report that “no signs of trauma were seen” nor were any signs of foul play.

And even though some medication was found in Saget’s room, it was all “basic meds” according to police. These included ibuprofen, antacid, and an antihistamine.

Before handing the case over to the police, hotel staff first informed Saget’s wife, Kelly Rizzo, of the sad news.

“My whole heart. Bob was my absolute everything,” the statement reads.

“I am so completely shattered and in disbelief. I am so deeply touched by the outpouring of love and tribute from our friends, family, his fans and his peers.

“When the time is right and when this news is not as raw, I look forward to sharing more of Bob with the world,” she said. “Sharing how much he meant to me, all of those around him, and how much all of his fans and friends meant to him as well. Thank you for respecting my privacy at this time.”