Even though the singer has a long road of healing ahead of her, Britney Spears is celebrating and thanking her fans for her legal victory. 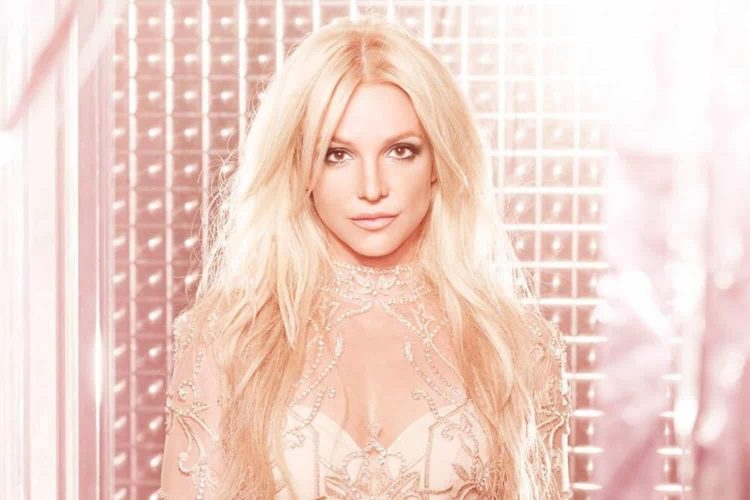 Britney Spears’s father, Jamie Spears, was officially suspended from his role as her guardian in her 13-year-long conservatorship. Days after the decision was made, Britney took to Instagram to thank her fans for the #FreeBritney movement.

The singer celebrated the victory of this lengthy legal battle with an island getaway to French Polynesia with Sam Asghari, her fiancé.

Britney’s next hearing is expected to be held on 12 November. The court will then formally dissolve the conservatorship.

How did the #FreeBritney movement start?

In her post, she said: “I cried last night for two hours cause my fans are the best and I know it … I feel your hearts and you feel mine … that much I know is true !!!!!”

The movement started when fans became increasingly concerned about her legal guardianship contract. This contract allowed her father to have control over her finances and personal affairs for 13 years.

The movement was initially thought to have been started by a podcast called Britney’s Gram and a blog by Anthony Elia. However, this has since been shut down by Britney’s team.

“It’s time for the conspiracy theories about Britney Spears’ well-being and the mob #FreeBritney movement to stop… Over the past few months, Britney and her father Jamie have sat by while fans have accused them of numerous false and malicious things, including attempts to mislead the public with the content that appears on her social media.”