Britney Spears has been under a conservatorship run by her father since 2008. At the Wednesday hearing, however, her fate will be decided. 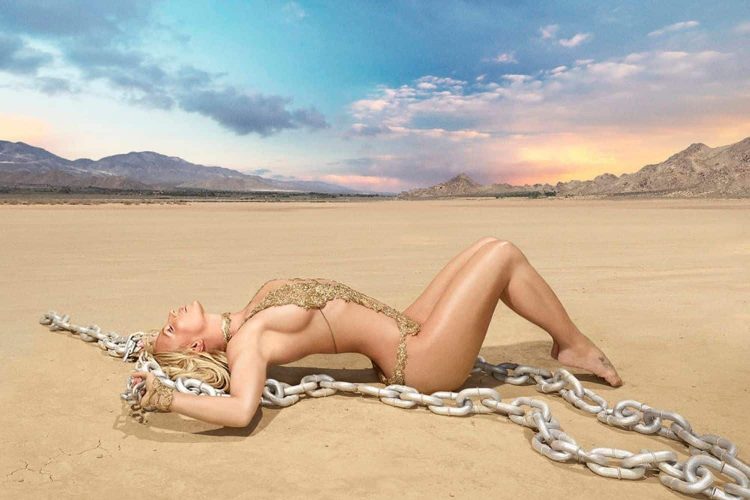 Judge Brenda Penny has all eyes on her regarding Britney Spears and the conservatorship that controls her life.

All eyes on the Superior Court Judge

The Los Angeles Superior Court Judge has been taking on more of a caretaker role than a dictator in the case. However, at the hearing on Wednesday afternoon, she will be pressed to make major decisions on whether to keep Spear’s father on as her conservator, or whether to end the conservatorship altogether.

Spears’ attorney, Mathew Rosengart, has been pushing for the eviction of Britney’s father, James Spears, ever since Penny allowed her to hire an attorney in July. However, Penny denied Rosengart’s request for an emergency hearing on the issue. Instead, she told the attorney that the subject matter could wait until Wednesday.

Britney Spears and Rosengart said in a subsequent filing that they agree with her father that the conservatorship should end. This marked the first time she has called for an end to the arrangement in court documents.

The duo emphasized, however, that it is more important for Spears that her father be removed. This is seen as a necessary first step toward her freedom and “ending the Kafkaesque nightmare imposed upon her.”

In another filing this week, Rosengart said that James Spears “crossed unfathomable lines” by engaging in illegal surveillance of her. This also included listening in on communications with her lawyer.

In 2019, James Spears stepped aside as the so-called conservator of his daughter’s person. Ever since then a court-appointed professional, Jodi Montgomery, acts as conservator of Britney Spears. And, according to court documents, Montgomery has also consented to end the conservatorship so long as it can be done safely and smoothly.

As of yet, it is not clear whether Britney will be taking part in Wednesday’s hearing. However, at two recent hearings, she delivered speeches decrying her status. And as a result, it rallied even more fans and fellow celebrities to her cause and to #FreeBritney.