During his recent stand-up show, Chris Rock acknowledged the Will Smith incident and jokingly revealed when he'll be ready to talk about it. 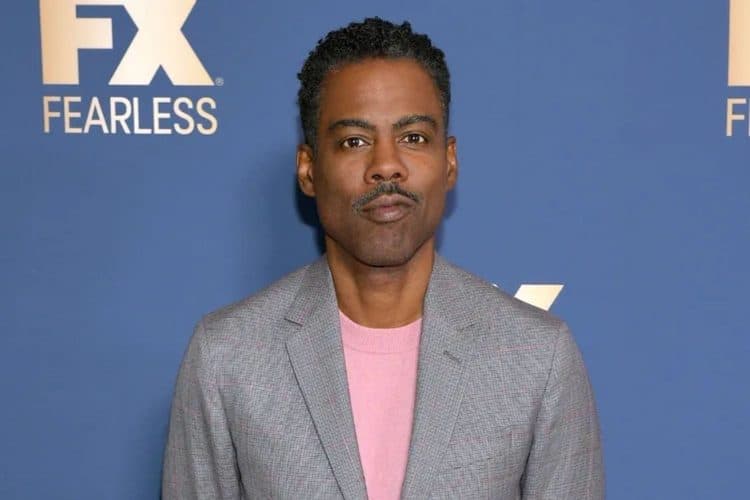 Chris Rock kicked off his first live tour only days after he was slapped by Will Smith at the Oscars on March 28. And thus far, the comedian has successfully avoided talking about it during his stand-up shows, but after news broke about Smith’s 10-year ban from the Academy, it seems that Rock couldn’t help himself.

The Academy came to the decision on Friday night, 8 April, that Will Smith be banned from attending the Oscars for 10 years. They also thanked Rock for “keeping his composure” during and after the incident.

And after the news broke, Rock quickly addressed the situation as he opened his show.

“I’m OK, I have a whole show and I’m not talking about that until I get paid. Life is good. I got my hearing back,”

Rock said during his opening of the show.

The “I got my hearing back” joke is of course a reference to when Smith decided to slap the comedian after making a joke about his wife, Jada Pinkett Smith. And it was reported that at the time, Rock was unaware of Jada’s medical condition, alopecia, which causes severe hair loss.

And although Smith has publically apologised to Rock, it is unsure whether the actors actually have spoken to each other since the Oscars. Jada has also commented on the incident, but Rock has mostly stayed quiet throughout everything.