Doctor Strange in the Multiverse is now available on Disney Plus

Doctor Strange in the Multiverse has been in the cinema for a while now. But, its finally available to watch on Disney+. 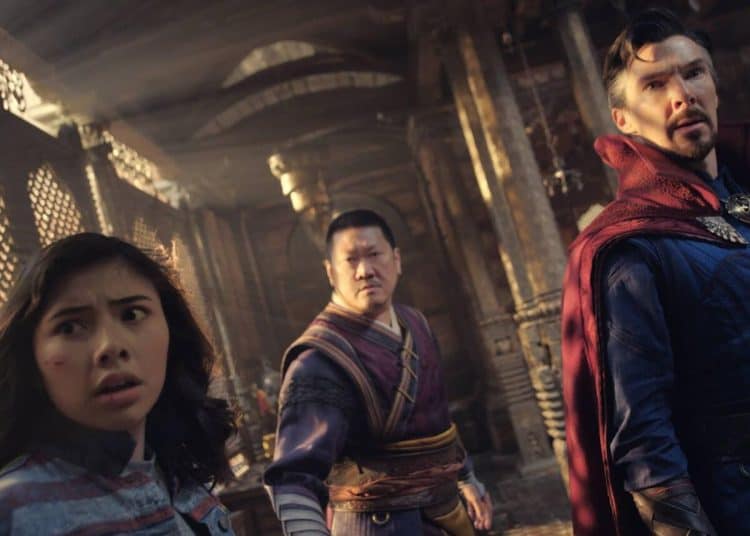 Doctor Strange has been in the cinema for a while. But, if you haven’t gotten the chance to watch the film yet, you have the opportunity to do so. That is, from the comfort of your home as shared by Decider.

So far, Spiderman No way Home has given us a little taste of what is to come in the new Doctor Strange film. If it is anything like the previous film, it should be worth scrapping some bucks for Disney+.

Right now, if you have not watched Loki or Wanda Vision, you’ll probably feel a little bit confused. So, it’s probably a good idea to catch up on it before watching it.

To date, the trailer for Doctor Strange reveals some strange things such as a Strange doppelganger that appears to be an opposite version of who Cumberpatch is.

So far, Wanda Vision and Doctor strange tie in heavily as her demeanor in the film is based on what happens in the miniseries previously. Rest assured things are about to get pretty interesting.

Things get Strange in part 2

In the trailer, Doctor Strange begins to narrate what seems to be the start of a nightmare, quite literally. He continues to explain that he had the same dream for a long time until his nightmare becomes a reality.

Since Strange opened the multiverse and basically gave way to evil forces, he now has to find a way to control the situation. But, this is easier said than done.

Seeking some help, Strange asks Wanda for advice or rather her knowledge about the Multiverse. From what can be seen, Wanda will be helping Cumberbatch save the universe from whatever came through the multiverse.

Now, from today onwards, the film will be available for streaming. That is if you own a Disney+ account.