The highly anticipated film, Death on the Nile, will be released on the 11th of February 2022, starring an incredible cast. 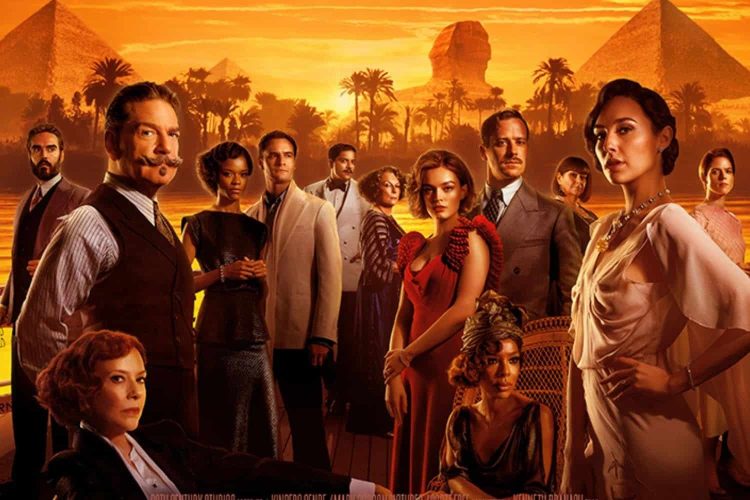 Fans are eager to see "Death on the Nile" after trailer drops. Image: Twitter @DOTNMovie

Death on the Nile is a classic “whodunnit” film and since the trailer alone will keep you hooked to the screen till the end, fans are on the edge of their seat as they wait for the film to be released.

The film is an adaption of Agatha Christies’s 1937 classic novel with the same name and has an absolute banger of a cast. With Kenneth Branagh both directing and acting as the main detective in the film, one can only expect greatness.

Death on the Nile plot

The trailer shows how newlyweds Simon Doyle (Armie Hammer) and Linnet Ridgeway Doyle (Gal Gadot) gets a “grand welcome” aboard an Egyptian cruise ship on the Nile River.

However, the wedding celebrations are cut short after one of the few passengers get murdered on the cruise. And that is when detective Hercule Poirot (Kenneth Branagh) is tasked to solve the murder before it happens again.

This is not the first time Branagh steps into detective Poirot’s shoes, as he featured before in the 2017 film Murder on the Orient Express.

Watch the trailer for Death on the Nile below: 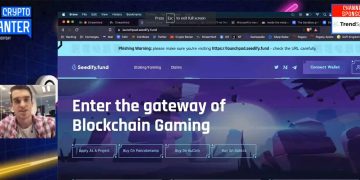 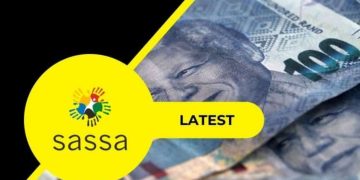 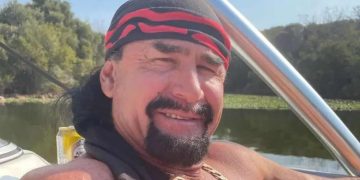