Taylor Swift is being taken to court for copyright allegations regarding her hit song "Shake It Off" and 3LW's 2001 song "Playas Gon' Play". 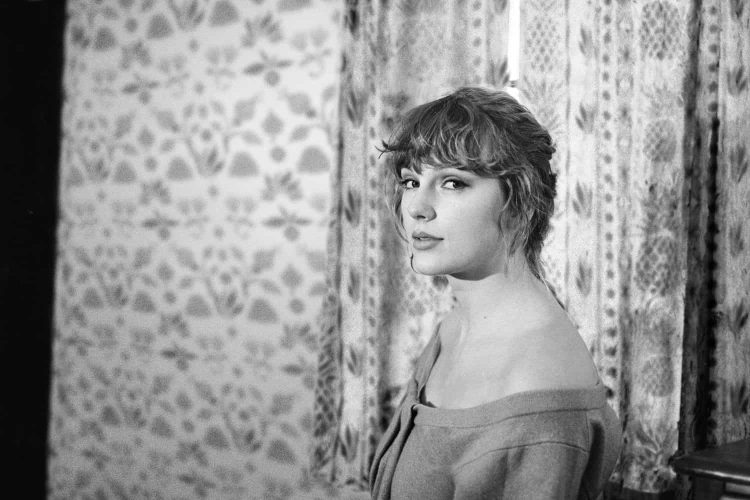 Taylor Swift’s request to dismiss the case has been denied by a US judge. Instead, the singer/songwriter has been sent to a jury trial for the copyright lawsuit.

The plagiarism accusations come from Sean Hall and Nathan Butler, the writers of the 3LW‘s song. The pair are claiming similarities between Swift’s 2014 song Shake It Off and Playas Gon’ Play.

Judge rules that there are “enough objective similarities” between the songs

When District Judge Michael W. Fitzgerald denied Swift’s request to throw out the case, he stated that even though there are “noticeable differences” between the songs, there were still “enough injective similarities”.

Swift filed for the case to be dismissed in July 2021 after “additional analysis from experts” were submitted.

A representative for Swift said, “These men are not the originators, or creators, of the common phrases ‘players’ or ‘haters’ or combinations of them. They did not invent these common phrases nor are they the first to use them in a song.”

In 2017, Hall and Butler sued Swift based on the copyright allegations, however, in 2018, Judge Fitzgerald dismissed the case. According to the Judge, the Playas Gon’ Play lyrics were “too brief, unoriginal, and uncreative to warrant protection under the Copyright Act“.

But in 2019, the case was revised and the ruling reversed by the Ninth Circuit Court of Appeals. And as a result, the case was returned to the US District Court for the Central District of California.

And in November 2015, R&B singer Jessie Braham claimed that Swift’s song plagiarised his 2013 song, Haters Gonna Hate. Braham demanded $42 million in “damages” from Swift and Sony. However, this lawsuit was dismissed due to “a lack of factual evidence“.