Travis Barker has popped the question after 8 months of dating and Kourtney Kardashian has finally found her happily ever after. 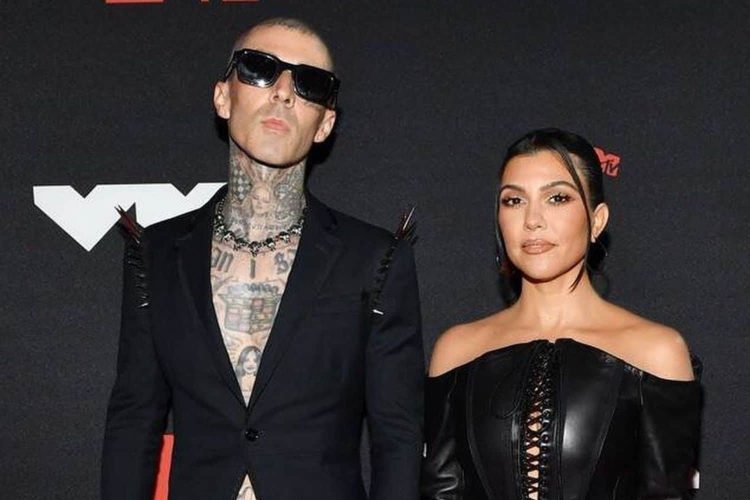 The Keeping up with the Kardashians star, Kourtney Kardashian, took to Instagram today, 18 October, to announce the happy news. 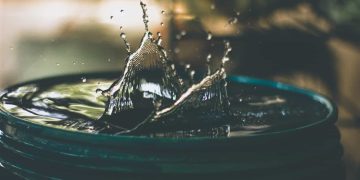