According to Lady Gaga, her method acting was so intense for "House of Gucci" that she had a psychiatric nurse towards the end of filming. 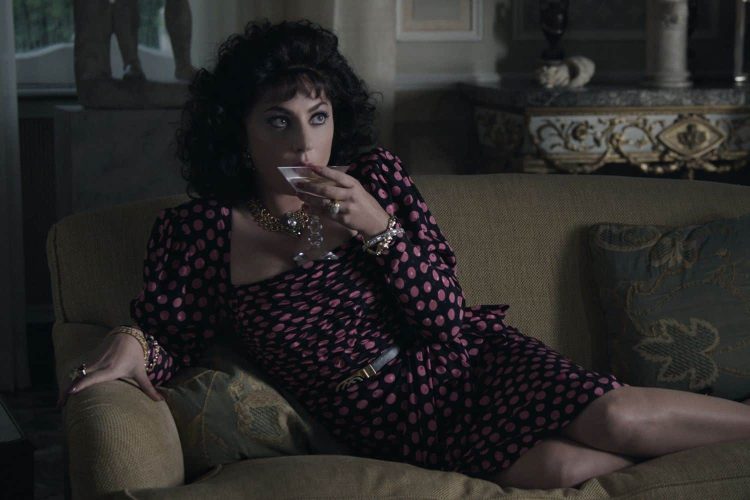 Lady Gaga opens up about how playing Patrizia in "House of Gucci" affected her mental health. Image: Twitter @HouseOfGucciMov

Lady Gaga has always believed in “suffering for your art” and has gone all-out in her music and acting. Whether it’s wearing a meat dress on the red carpet or embodying a dark character for months on end.

And in House of Gucci, the actress was 100% committed to embodying Patrizia Reggiani, a woman who famously spent 18 years behind bars for planning the murder of her ex-husband, Maurizio Gucci.

Lady Gaga opens up about the “darkness” around the role

In a recent interview, Gaga opened up about how the role of Patrizia affected her mental health.

“I brought the darkness with me home because her life was dark. … I had a psychiatric nurse with me towards the end of filming. I sort of felt like I had to. I felt that it was safer for me.”

The actress decided to live “as her” for a year and a half, meaning that she even spoke in her accent for nine months, including off-camera.

And while living in this “dark” space as another person, Gaga decided it would be best to seek out assistance from a mental health professional during the last few days of shooting.

As the star disclosed her own experience, she ensured that she doesn’t say this with any hope to “glorify” how committed she became to playing the role of Patrizia.

“I don’t think that any actor should push themselves to that limit. And I ask myself all the time why I do that. I’ve done some pretty extreme art pieces throughout my career — the things I’ve put my body through, my mind. It’s like a walnut of sadness in my stomach as I say this to you. I don’t know why I’m like that. I think that the best answer I could give you is I have a sort of romantic relationship with suffering for your art that I developed as a young girl, and it just sometimes goes too far. And when it does go too far, it can be hard to reel it in on your own.”

Lady Gaga has always been open about mental health and seen as an advocate for the subject. So fans are pleased to hear that she asked for help during the filming of House of Gucci to have “peace of mind”.

Watch the highly-anticipated film’s trailer below: