Lady Gaga shares how thankful she is to share her and Tony Bennett's 6 Grammy nominations with the 95-year-old idol. 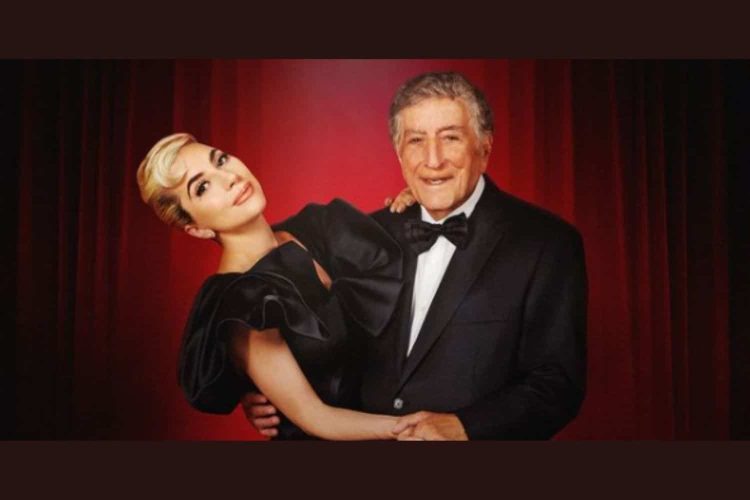 On Tuesday the Recording Academy announced the nominees for the 64th Annual Grammy Awards. And Lady Gaga and Tony Bennett were overjoyed when they learned that their new album, “Love for Sale”, was received six nominations.

In response, Gaga took to her Instagram to share a lengthy and heartfelt message to her jazz music partner. She shared a picture of her and Bennett together as a promo picture for the album.

“Thank you so much to the @RecordingAcademy for these 6 nominations for Love For Sale. I am stunned and shocked and beyond grateful.”

In February, Bennett (95) revealed that he has been battling Alzheimer’s disease since 2016. Bennett’s son also revealed that Gaga has been aware of his diagnosis for several years now and has always been one of his biggest supporters and champions.

In her touching statement, she mentioned how Bennett was aware of what she was saying when she broke the Grammy news to him.

“I’ll never forget today and congratulating Tony on his 6 nominations. I’ll never forget that today he could track every word I was saying and understood the world was celebrating him and celebrating jazz – a genre that embodies the joy, abundance and imagination of Black music throughout history.”

Gaga concluded by stating that the album happened because of a promise she made to Bennett.

“At 95 years old, he has more nominations than ever, I’m so honoured to be his companion in music and his friend.

“Thank you to the public for loving us, we surely love each other, and you.

“Believe in love and partnership, even with 60 years between us, and Alzheimer’s, there is nothing like the magic of music. I love you Tony, and the world loves you too. How could they not?”