Over a period of two days, Lulo Cafe found himself under a microscope after Musa Khawula shared a nude video of the local star. 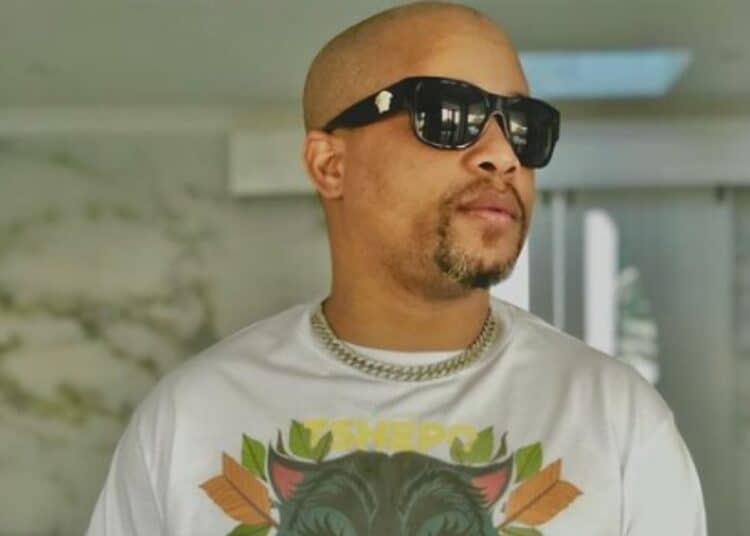 Lulo Cafe was previously violated when a video of him bathing was shared to the net. Photo: Instagram/Lulo Cafe

Lulo Cafe recently received plenty of unwanted attention after a video of the local star taking a bath made its rounds on social media.

In this day and age where nudity and sexual content are encouraged, the radio host did not exactly willingly share the content of himself on the net.

Thus far, fans on social media are very upset about the fact that Lulo Cafe was violated in this way. As of late, the video has been removed.

To date, it is alleged that someone in the local star’s inner circle had taken the video of Lulo Cafe taking a bath. And had sent it to Musa Khawula who ultimately shared it with the public. It is unclear what the intention was.

Earlier today, Musa Khawula penned a personal apology to Lulo Cafe after the video received immense negative attention. This comes as the radio host had no idea that he was being filmed.

The entertainment Journalist wrote, “I would like to deeply apologize to Lulo Cafe and his family. What I did was wrong. I’m sorry Lulo Cafe babes. I will do better.”

Right now, Musa Khawula is estimated to have been suspended from Twitter for a while. Before he eventually posted content again. Assumingly, for the invasive video posted of the radio host.

Presently, Musa Khawula has been in hot water for many of his posts relating to celebrities and had previously gotten into a fight with Moshe Ndiki for the content he shared about him.

More recently though, Musa Khawula is dealing with his own messy lawsuit as he is currently responsible for the death of Wandile Khambula. The Journalist had previously fatally stabbed the individual during an altercation.