Mel Gibson said that he got the late "Lethal Weapon" director, Richard Donner's blessing to direct the fifth movie. 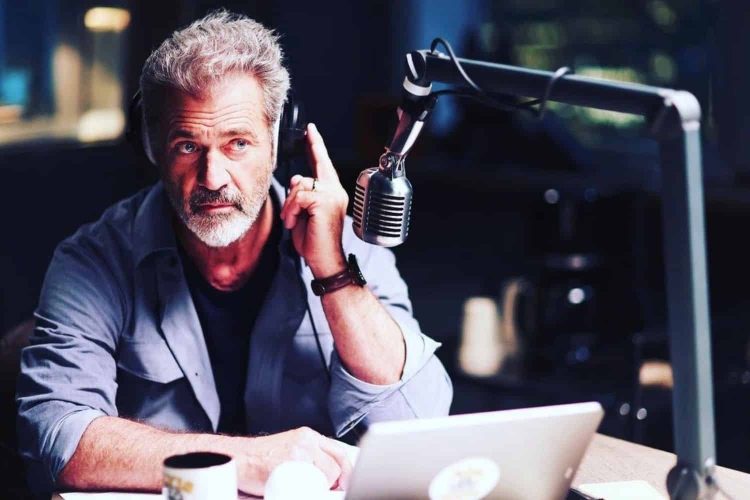 Mel Gibson has starred in the Lethal Weapon franchise since 1987, and for the last instalment, he will be doing a little more than just starring in the film.

The film will go-ahead after Richard Donner’s death

The project was put on hold when Richard Donner died in July 2021. The 91-year-old have directed all the Lethal Weapon movies since 1987 and the fifth film was on and off for years, with screenwriters coming and going.

Gibson confirmed the news of him directing the film at an event in London on Saturday, 13 November.

Before Donner’s death, he was developing the screenplay and he got “pretty far along with it”. And according to Gibson, Donner said to him, “Listen, Kid, if I kick the bucket, you will do it.” To which Gibson replied, “Shut up”.

“He did indeed pass away,” Gibson continued. “But he did ask me to do it and, at the time, I didn’t say anything. He said it to his wife and to the studio and the producer. So, I will be directing the fifth one.”

This will be the final Lethal Weapon

Before passing away, Donner confirmed that Lethal Weapon 5 will be the final film of the franchise.

“This is the final one,” the late filmmaker said. “It’s both my privilege and duty to put it to bed. It’s exciting, actually… Hahaha! It’s the last one, I’ll promise you that.”

In all the past Lethal Weapon films, Gibson has portrayed the role as Marin Riggs alongside Danny Glover as Roger Murtaugh. However, it has not yet been confirmed whether Gibson and Glover will return to their famous roles.