After the Grammy nominations were released on Tuesday, some artists were surprised to not see their names on the list. 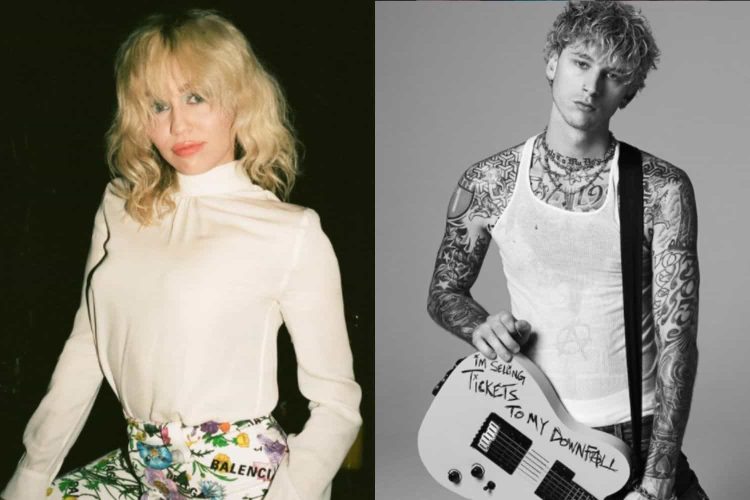 Both artists released albums that were within the Grammy Awards 2022 legibility period. Miley released “Plastic Hearts” which has legends such as Joan Jett and Billy Idol featuring on it, and MGK released “Tickets To My Downfall”.

However, neither record appeared in this year’s Album of the Year category. Instead, artists such as Olivia Rodrigo (“Sour”), Billie Eilish (“Happier Than Ever”), and Kanye West (“Donda”) feature.

Both Miley and (MGK) did obviously not appreciate being “snubbed” by the music awards as they both took to Twitter on Tuesday to address the “wrong-doing”.

MGK has never received a Grammy nomination in his career and took to Twitter and asked: “wtf is wrong with the grammys”.

Miley, on the other hand, simply shared an article titled “30 Artists Who Haven’t Won Grammys” and captioned it with “In good company”.

Miley has received one Grammy in the past for Best Pop Vocal Album for her album “Bangerz” which she released in 2013.

The music industry’s biggest night will take place in Los Angeles on the 31st of January 2022.