Nick Lachey says he has no interest in reading ex-wife, Jessica Simpson’s memoir

Nick Lachey reveals that he has not read Jessica Simpson's memoir and will not any time soon since he "lived the book". 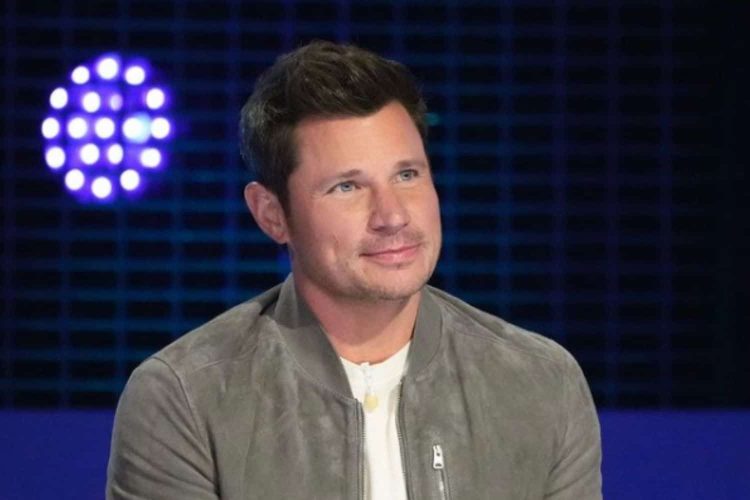 While appearing on Andy Cohen’s SiriusXM show, Lachey revealed that he is not the least bit curious when it comes to Jessica Simpson’s memoir.

A classic case of “he said, she said”

According to Lachey, Simpson’s memory of their marriage and divorce may differ from his own – and he is not interested.

“Here’s the thing — obviously, I knew the book was coming out, but I lived the book,” Lachey added. “I know what the truth is, so I don’t need to read someone’s version of it in a story.”

And when Cohen asked him if he have read the memoir, Lachey responded:

“I’m thrilled to be where I’m at in life, and that was 20 years ago, so it’s honestly the last thing on my mind these days except when someone brings it up,” he told Cohen. “I understand why people want to ask, but it’s so not a part of my life anymore that it’s not even on my radar.”

“She’s doing her thing, and I’m doing mine — and that’s the way it should be,” Lachey added.

Simpson shares how hurt she was when Lachey moved on

Lachey and Simpson were the ultimate couple in the early 2000s and were married from 2002 to 2006. Both of them have since then remarried.

Lachey’s marriage to Vanessa Lachey (née Minnillo), however, especially caused some drama as the two began dating less than a year after his divorce was finalised.

And in Simpson’s memoir, Open Book, she opens up about how hurt she was by the “swiftness” in which Lachey moved on.

“So, Nick, you’re with another already? Seems that you forgot the love you spoke to me,” Simpson wrote. “I’m saddened beyond belief. Alone in the dark, with no one to call my own.”