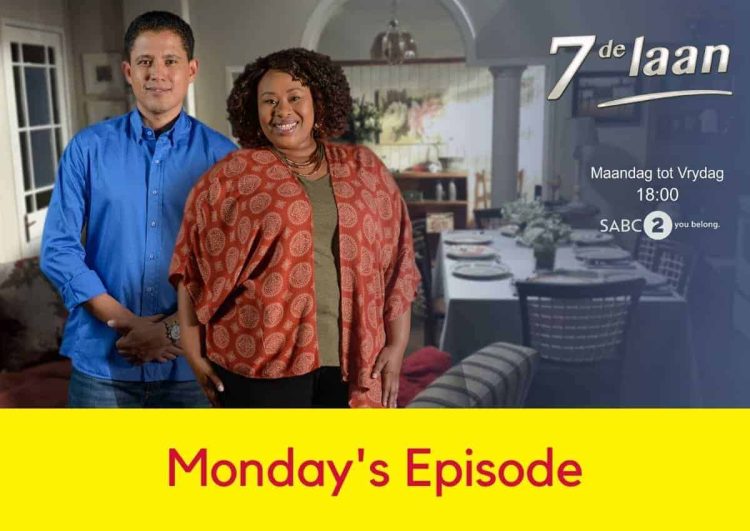 Marvin gives Fikani upsetting information. Connie is in a state about André.

Nigeria has a new police chief. Here’s an agenda for him

Significant archives are under threat in Cape Town’s fire. Why they matter so much