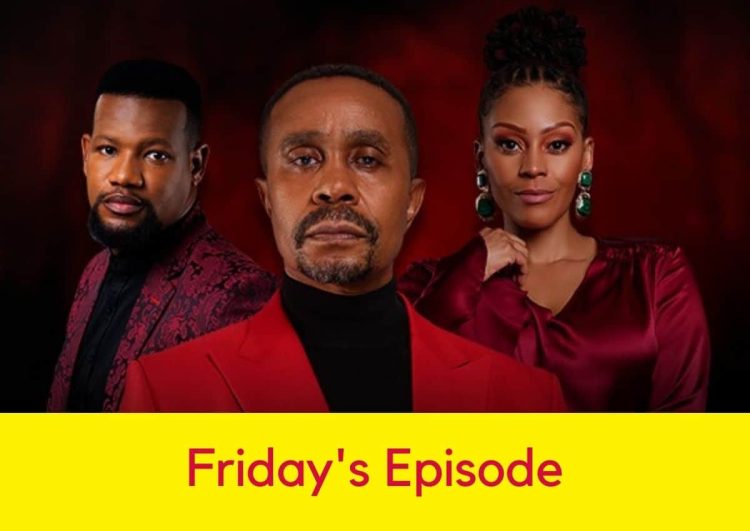 There is something highly unsettling about the new Mrs Phakade… Pele arrives and puts Sphe on the spot. Is Lucy going back to her dark side?

Once again Tshidi is stuck between a rock and a hard place. The more Tracy tries to change someone’s mind the less inclined he is to do so. The good guys rush to the scene but is it already too late?

South Africa’s Constitutional Court: the case for judicial dissent, and the caveats