With the full list of Oscar nominees announced, possible history can be made within the queer community if Kristen or Ariana takes the win. 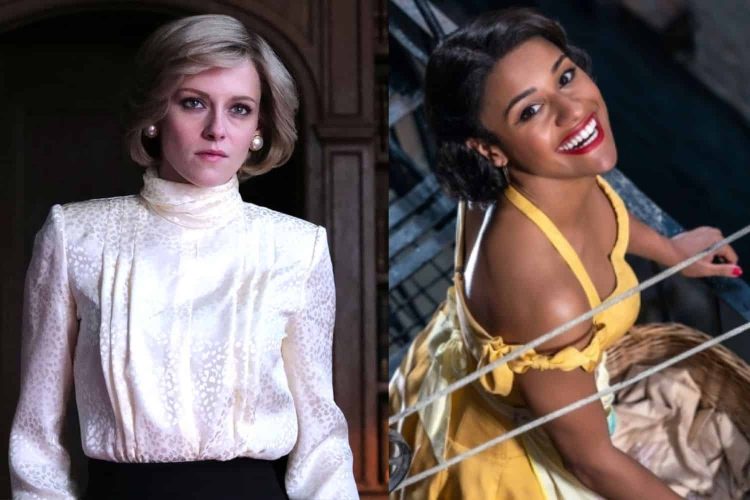 When it comes to queer representation, the Oscars are usually lacking in that department. However, 2022 marks the first year two openly queer performers are in the running for an Oscar.

Because the Academy Awards is the largest and widest-reaching stage Hollywood has to offer, it’s a massive deal in the queer community when an openly gay person gets to deliver their heartfelt acceptance speech.

Because never in the history of the Academy Awards has any actor been able to openly acknowledge their queerness during their speech. And if either Kristen Stewart or Ariana DeBose win in their categories, they would become the first to do so.

Kristen Stewart is up for Best Lead Actress

Stewart has landed her first Oscar nomination for her role in Spencer. Directed by Pablo Larraín, it tells the story of how Princess Diana was stuck in this stifling environment that led to her downfall.

Stewart’s nomination was not a given and she beat out incredible talents such as Lady Gaga and Frances McDormand. And for her to take the prize home, she will have to beat former winners Olivia Colman, Nicole Kidman, and Penélope Cruz, and three-time nominee Jessica Chastain.

Ariana DeBose has had her own Cinderella story as she went from Broadway to the big screen. The fresh new talent is not only an incredible dancer but also a talented singer. And with her ability to bring emotion and humanity to her acting, no one could take their eyes off her as Anita in West Side Story.

If DeBose wins in her category, not only will she be representing the queer community but she will also be joining the ranks of the only eight Black women to ever win Best Supporting Actress. And she will also be one of four Latin American actresses to have done so.

Naturally, all fans are on the edge of their seat as March creeps closer. Be sure to catch the annual Academy Awards on 27 March to see if Kristen Stewart and Ariana DeBose comes out on top.