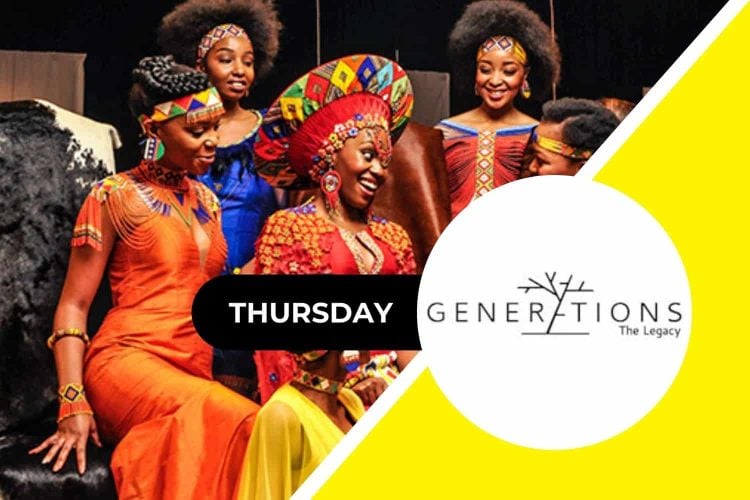 Find out what will happen on Generations 22 September 2022:

On tonight’s episode of Generations 22 September 2022:

Lelethu is torn between being a journalist or a shareholder. Nkosiyabo reveals he has ulterior motives for re-hiring his ex. Kabisi is floored to hear what the Moroka elders have decided.

Mazwi gives as good as he gets when his woman takes him on. The warden’s off-hand comments make Mpho suspicious… Pamela has renewed hope after Sphe’s visit.

Want to watch more than just Generations 22 September 2022? Catch it each weeknight on SABC1 from Mondays to Fridays at 20h00.