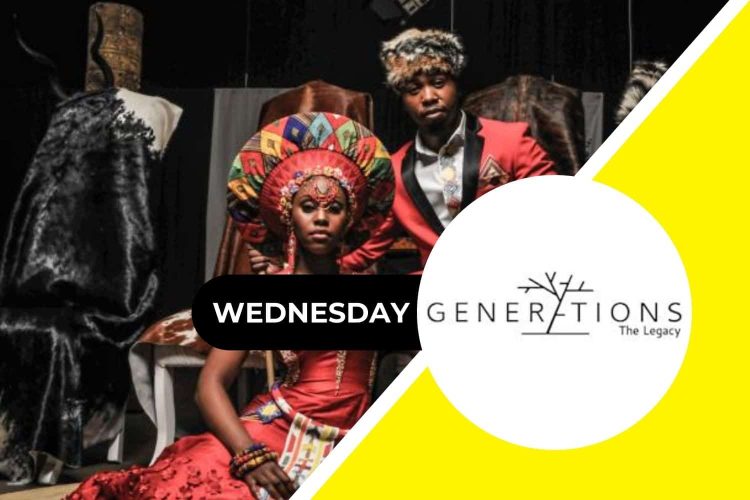 Find out what will happen on Generations 27 October:

On tonight’s episode of Generations 27 October:

Kabisi worries something unpleasant is about to go down at #Ezweni. The Diales are shocked when they finally hear the truth. Pele breaks the news no woman ever wants to hear.

Want to watch more than just Generations 27 October 2021? Catch it each week night on SABC1 from Mondays to Fridays at 20h00.

Keeping up with the Royals – is William preparing to step up as King?