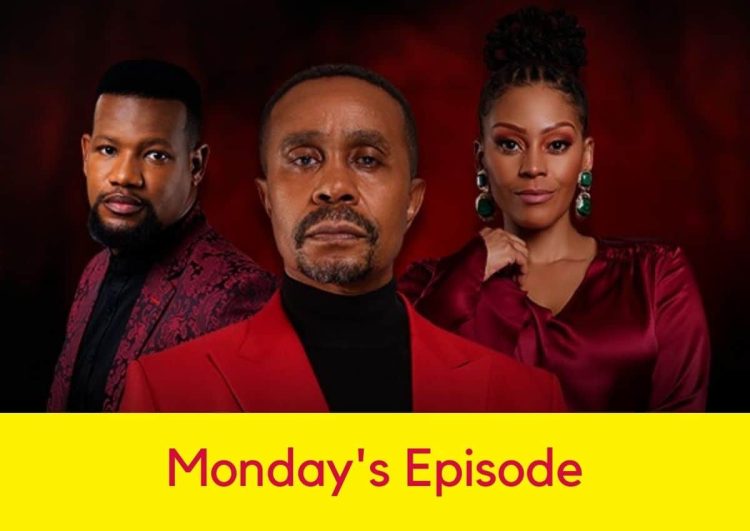 Pele buys his lady flowers then receives devastating news. Mavusana is on the spot when a phone rings in his pocket… Lucy is floored to hear what Gog’Flo wants to do.

The Diales set a trap and end up crooking the crooks. Ayanda starts to second-guess her decision. Mpho’s caught between a rock and a hard place. Which way to go?