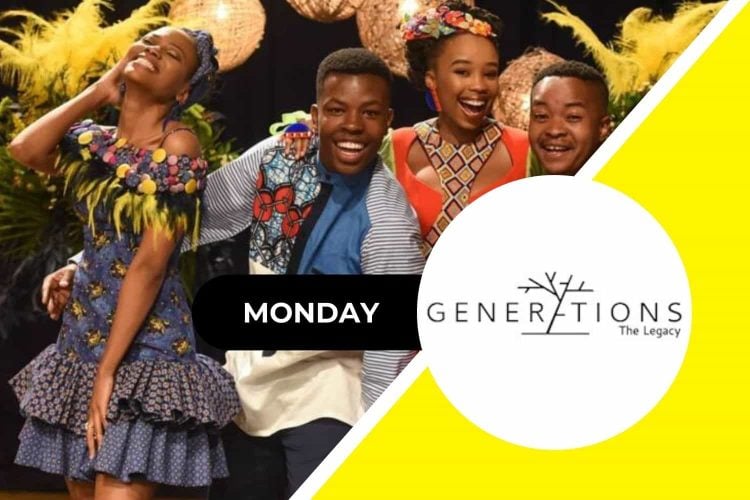 Find out what will happen daily on Generations this October:

On tonight’s episode of Generations this October: