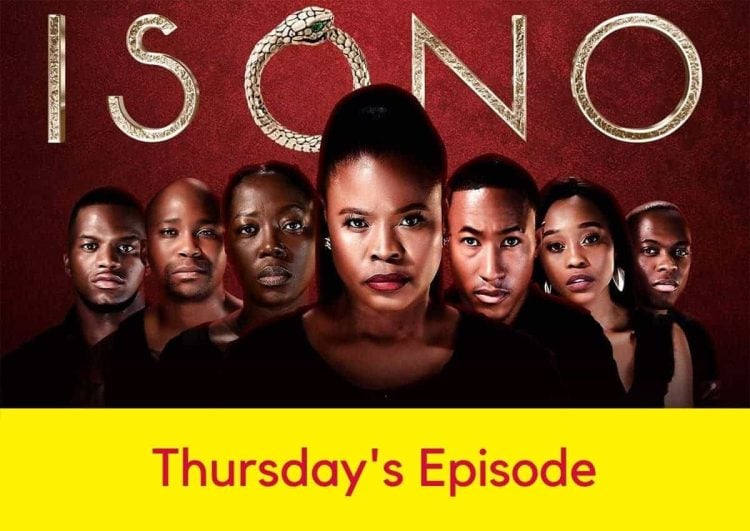 Gabriel invites trouble into HOG. Esther’s career spirals out of control and Fentse finds some answers to her past.