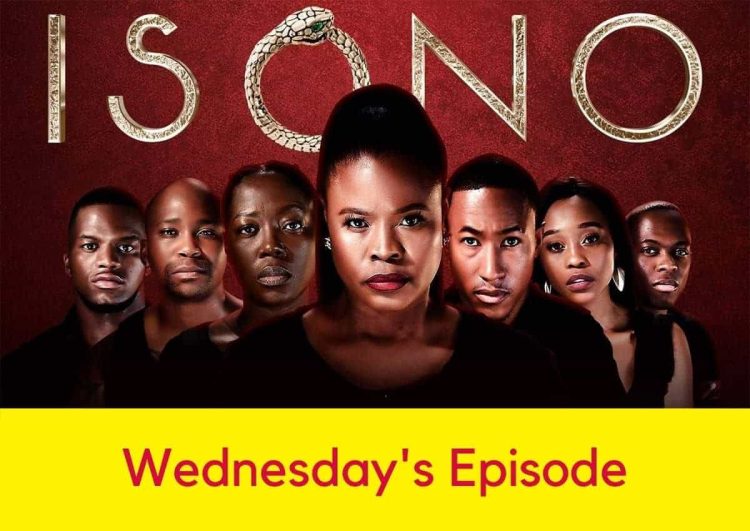 The Information Regulator Could Enforce Transparency