South African director, Phumi Morare, is making history in the US as her latest short film is shortlisted for a possible Oscar. 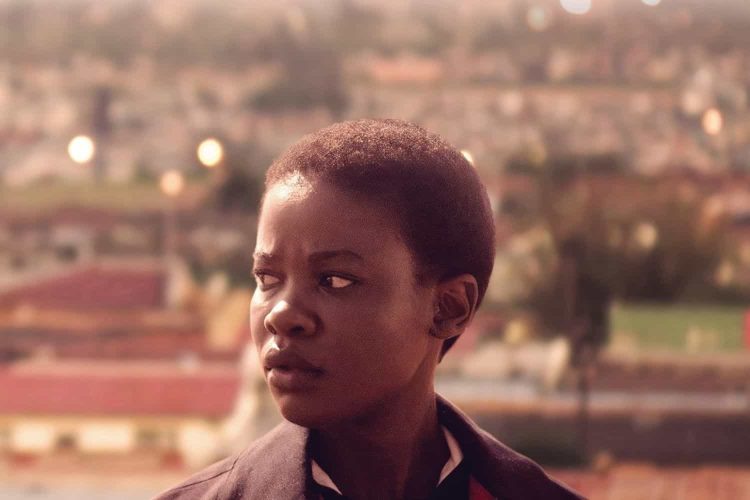 South African short film "When the Sun Sets" up for an Oscar. Image: Twitter @nfvfsa

Phumi Morare is making a name for herself in Los Angeles as her latest short film, Lakutshon’ Ilanga (When the Sun Sets), is shortlisted for a 2022 Academy Award.

The South African director completed her MFA in Film Directing at Dodge College at Chapman University, California. And the company is known for “nurturing the talent of African women content creators”.

Thank you so much @CU_DodgeCollege!!! We are so so thrilled! This is very exciting! https://t.co/F7JSIClKfl