Even after Stan Lee's death, the "Spider-Man" director still managed to make a special Stan Lee reference in the latest Marvel movie. 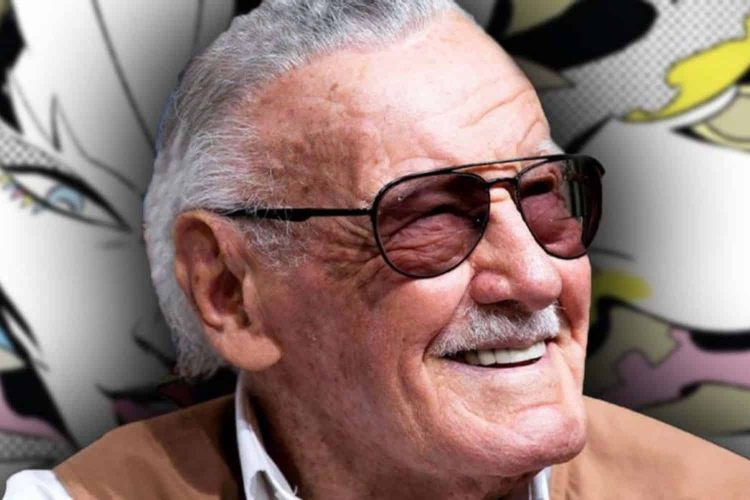 It became a tradition for the legendary Stan Lee to make cameo appearances in many Marvel films. And when he died at age 95 in 2018, fans and creators thought that his appearance in Avengers: Endgame would be the last cameo. But, Spider-Man: No Way Home director had other plans.

A cameo was obviously not possible for the movie, however, director, Jon Watts, had another idea.

Since the release date for Spider-Man: No Way Home was set for the 17th of December 2021, and Stan Lee’s birthday is on the 28th of December, Watts managed to bring that into the film.

There is no official screen grab of the reference yet, but eagle-eyed fans have been spotting the sweet reference.

In Spider-Man: No Way Home, there is a taxi cab that is parked behind the MIT recruiter who Peter Parker (Tom Holland) tracks down on the Doctor Octopus bridge. The license plate of the taxi reads 1228 – Stan Lee’s birthday.

Stan Lee’s cameos trace back to the earliest Marvel movies. Lee has rescued an innocent bystander in the initial 2002 Spider-Man movie, played a hot dog vendor on the beach in the 2000 film X-Men, and even played an upset neighbour in Spider-Man: Homecoming.

This special trend of Stan Lee would carry him through decades of appearances as he forms part of the Marvel Universe forever.