Talk about a glow-up: check out the “Mr Bean” child star 15 years later

The child actor known for his role in Mr Bean's Holiday did growing up the right way - and now fans can't get enough of his talents...and face. 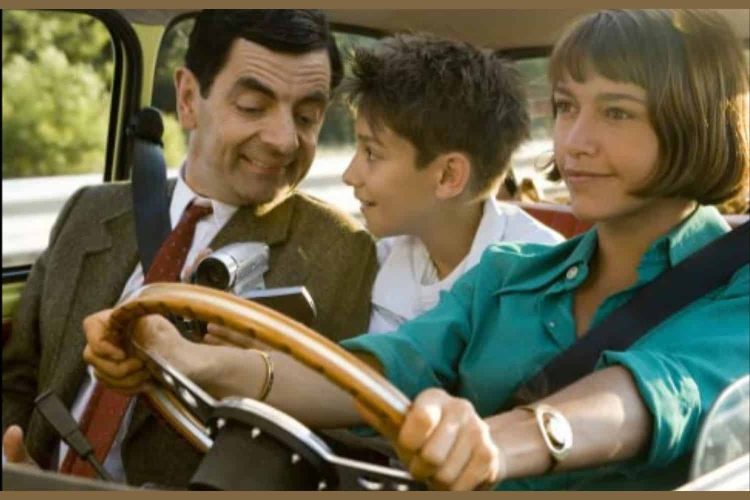 People are currently obsessed with Maxim Baldry, the child actor who appeared alongside Rowan Atkinson in Mr Bean’s Holiday. And all though some may call it a transformation, glow-up, or perhaps even pubirty, it’s clear to see why people are interested.

Baldry, who is 26 now, was only 11 years old when he was cast as Stepan Duchevsky in the 2007 film. Stepan and Mr Bean end up becoming travel companions when Stephan’s father misses the train Stepan is already on.

And as with most Mr Bean stories, things quickly become chaotic as the pair try to make their way to Cannes to reunite the pair.

Maxim Baldry went from Mr Bean to Lord of the Rings

Unlike many child actors, Baldry managed to not fade into obscurity and has made a name for himself as a successful actor.

And, as a bonus, the actor/singer has transformed into quite a heartthrob with a model-like Instagram page, showing off his good looks.

In recent projects, Baldry played a refugee in the BBC drama Years and Years, and was also a regular on the show Hollyoaks between 2016 and 2017.

And in 2022 the actor will portraying a highly sought after role in the new Lord of the Rings-inspired series as Isildur. 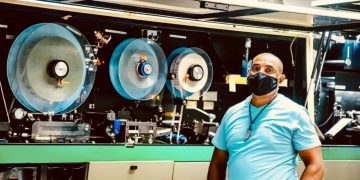