Taylor Swift appeals over stolen “Shake It Off” lyrics trial

Taylor Swift and her legal team are asking the judge to "revisit" the decision and to rather dismiss the copyright lawsuit. 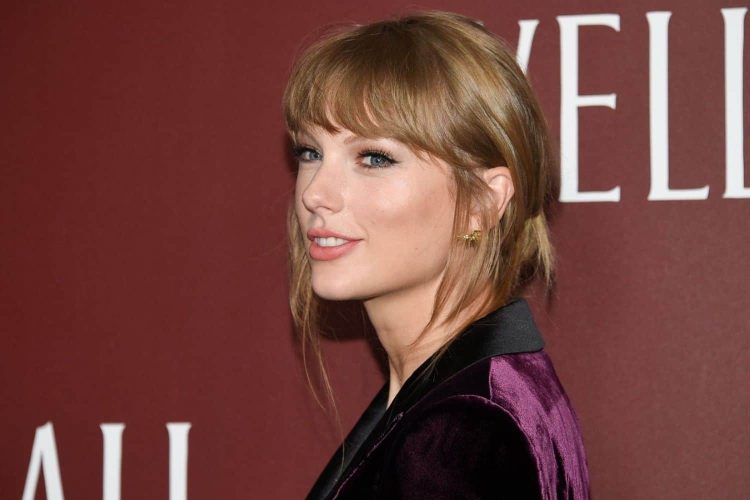 After Taylor Swift was taken to court regarding copyright allegations for her hit song “Shake It Off”, the Judge ruled that the singer-songwriter must face a plagiarism trial.

However, in recent events, Swift has requested that the courts dismiss the trial instead.

The allegations come from Sean Hall and Nathan Butler, the writers of the 3LW‘s song, Playas Gon’ Plays. In the song, 3LW sings: “Playas, they gonna play/Haters, they gonna hate.”

According to reports, the singer’s team has even approached Judge Michael Fitzgerald to “reconsider the decision to refuse”. Judge Fitzgerald is from the US District Court for the Central District of California.

Swift’s attorney, Pete Anderson, spoke out about the case:

He continued by saying that the lyrics are in the “public domain” and are “unprotected”. Thus, “to permit that is unprecedented and cheats the public domain.”

Confusion between protected and unprotected material

The lawsuit was initially filed in 2017 when Hall and Butler believed that Swift copied their lyrics.

And the court document also states that “it is essential to distinguish between the protected and unprotected material in a plaintiff’s work.”

“Doing so here leaves only this similarity: both works use versions of two short public domain phrases — ‘players gonna play’ and ‘haters gonna hate’ — that are free for everyone to use, and two other but different tautologies that plaintiffs claim share the same underlying general idea or concept.”

“The presence of versions of the two short public domain statements and two other tautologies in both songs … simply does not satisfy the extrinsic test.”