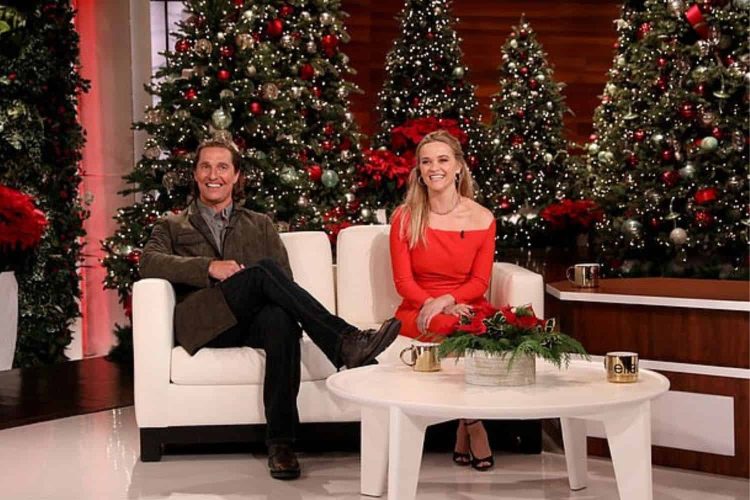 In a recent interview, Reese Witherspoon (45) and Matthew McConaughey (52) sat down with Ellen de DeGeneres to talk about their latest movie, Sing 2.

And as part of the interview, Ellen fired some rapid Q&A’s to the pair, with which Matthew revealed that Reese was one of his first celebrity crushes.

“I had a bit of a crush on the young lady sitting to the left of me,” he said as he gestures towards Reese – who is looking happily shocked.

According to the actor, he first developed the crush when he saw a 14-year-old Reese in her first film, Man In The Moon. The coming of age frame was released in 1991.

“[Reese] was one of my early, early crushes and if you’ve seen the movie it’s inevitable not to have a crush on [her],” Matthew further added. To which Reese replied, “Aw, you’re so sweet!”

Despite starring in three films together and their years-long friendship, the duo has actually never appeared in the same scene.

Before joining the star-studded voiceover cast of Sing, the Academy Award-winners starred opposite each other in Mud, a 2014 indie drama.

Matthew explained that the way Mud was filmed, their characters were always kept apart.

“It’d be fun to do it when we are in the same frame. I mean [in Mud] I was across the street in the end of the movie and we never really got to see each other.”

And when doing the voice-over work for Sing, everyone was recording separately, wherever they all were in the world.

“And in [Sing 2] we’re in different booths wherever we are in the world. This [on the Ellen Show] is us saying ‘hello’ for the first time,” he revealed.

Staying on the subject of working on an animated movie, Matthew acknowledged that many “people think that [the cast record their parts] together and that we’ve got stories from the last two years of making this film, but no.

“This is the first time I’ve seen Reese in two years… or any rest of the cast.” 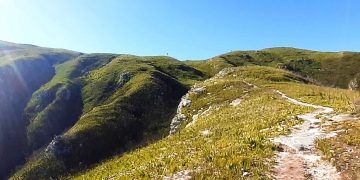 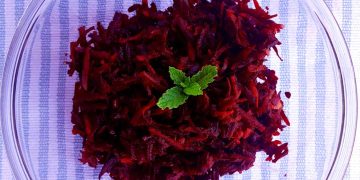 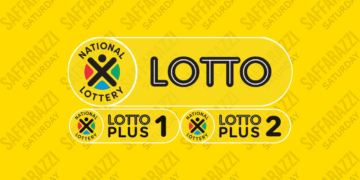