Lynn Spears still wants Britney's estate to pay for her legal fees, despite Britney's claim that the conservatorship was her mother's fault. 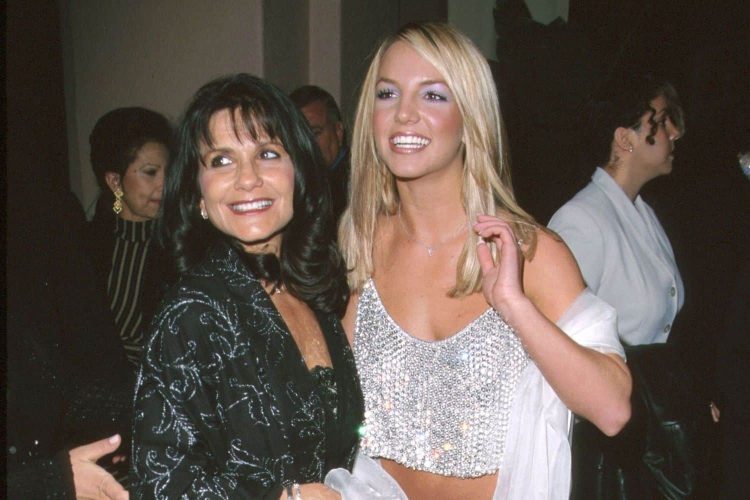 On Monday, Lynn Spears filed a petition requesting that her daughter’s estate pay $600 000 in attorney fees. Britney Spears’s mother feels, that since the fees are due thanks to the conservatorship case, Britney should pay for it.

Even though Lynn Spears never had a formal role in the case, she is still considered to be an “interested party”, thus her lawyers want her fees to come “out of the conservatorship estate or assets on hand“.

In the official court documents, Lynn is described as a “very concerned mother”. And when arguing the case as to why Britney’s estate should pay her fees, Lynne claimed that her daughter had “enthusiastically agreed” to her getting involved in the case. According to Lynn, it was in a bid to “help end [Britney’s] nightmare and the crisis she was enduring.”

Britney blames her mother for the conservatorship

In a now-deleted Instagram post, Britney made it clear that what her mother was saying and what she was saying was in stark contrast to one another.

Even though Britney’s father, Jamie, has been the one making headlines regarding the case, Britney accused her mother of being the mastermind behind everything.

“My dad may have started the conservatorship 13 years ago … but what people don’t know is that my mom is the one who gave him the idea.”

After re-introducing herself in the post, she let all her feelings be known regarding her mother’s role in her conservatorship: “You know exactly what you did … my dad is not smart enough to ever think of a conservatorship”.

Britney has since deleted the post and replaced it with one where she celebrates the news of the father formally requesting an end to her conservatorship. He told the judge in L.A. that is “abandoning his role immediately and does not want further payment”. 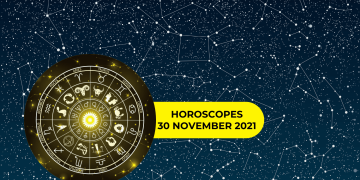 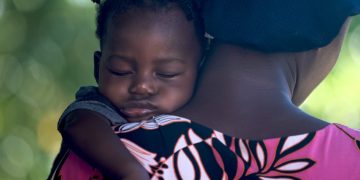 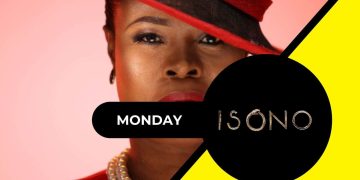