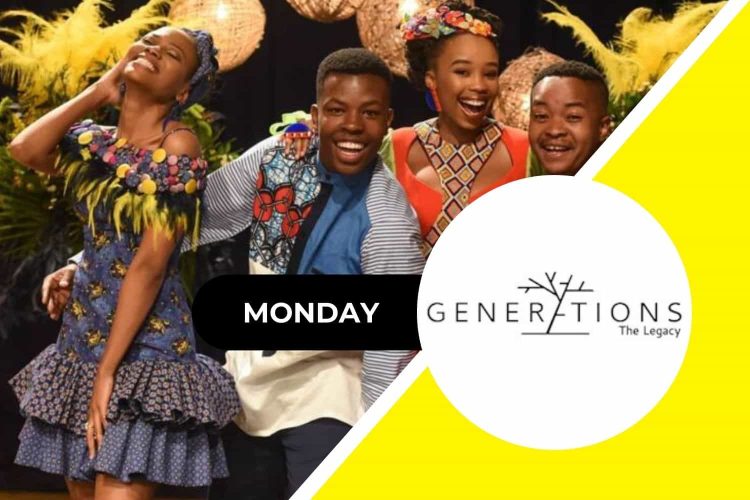 Find out what will happen on Generations 22 November:

On tonight’s episode of Generations 22 November:

Ayanda’s had enough of criticism and turns the tables on her man. Fikile doesn’t know which way to go when her man puts her on the spot. It looks like things are at a dead end until Zanele has an idea.

Mazwi is not the type to take no for an answer. Fortunately for her client, Lucy isn’t someone who balks at the mention of danger…

Want to watch more than just Generations 19 November? Catch it each week night on SABC1 from Mondays to Fridays at 20h00.