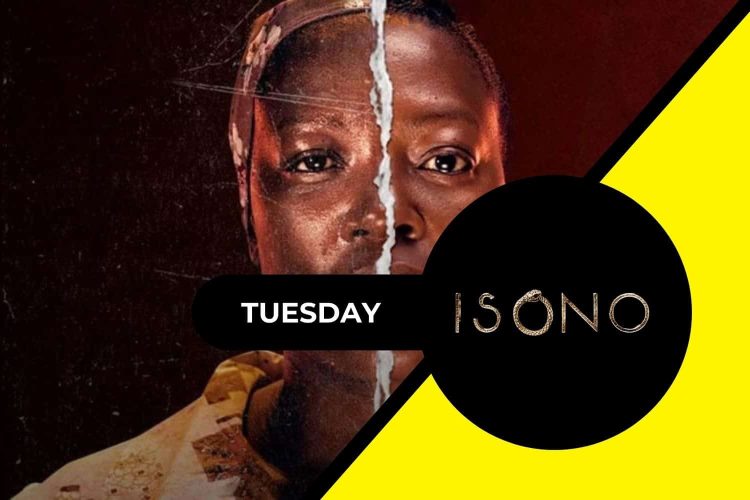 Moses wants Umpas to get valued information from Abednego but Umpas finds himself as a potential double agent. Esther gives Millicent an excellent idea for her campaign and Mary plays the victim to Tuswa.