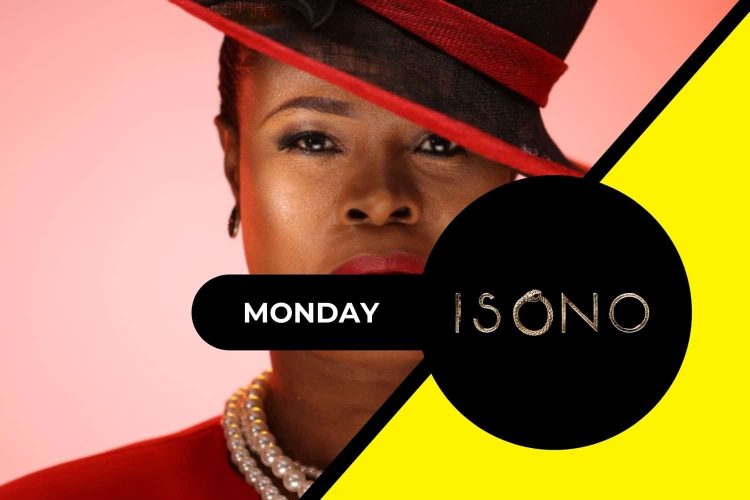 Simon and Mary lose their latest scheme when the rest of their family unite against them.

Things are tense at HOG post the aftermath of many revelations.