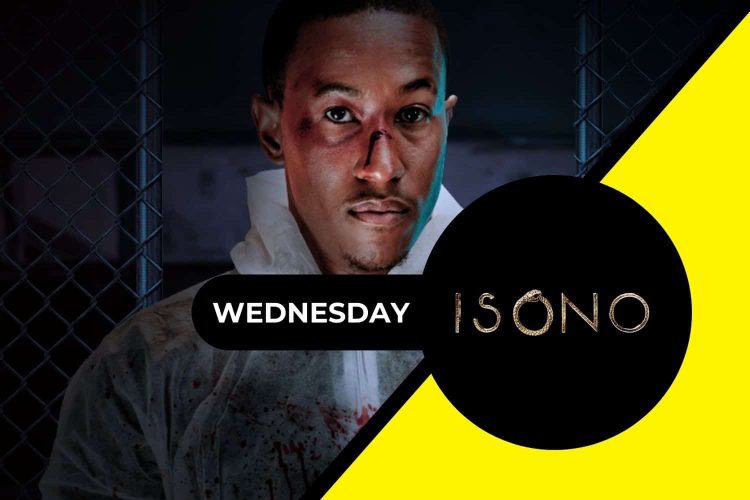 Gabriel and Esther lure Mary in whilst Makwande battles to reign in his feelings. Meanwhile, Umpas and Phindile have plans of their own for Loyiso.

Love finds a way for many of our friends, but in one crucial case fate let’s a cruel blow fall from a clear, blue sky.