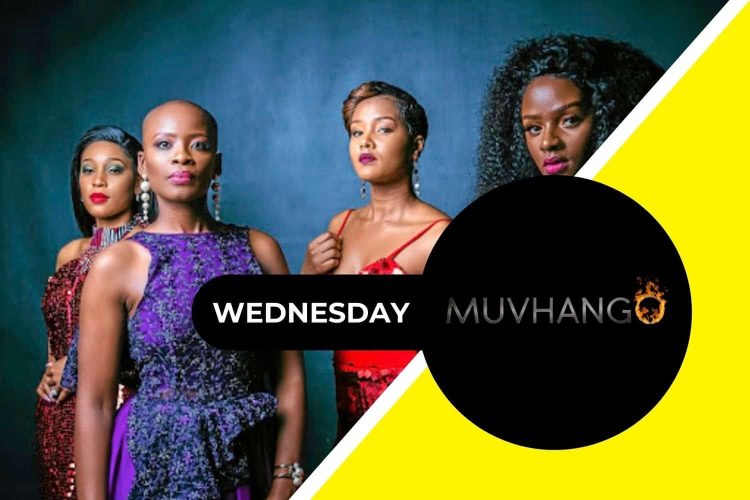 Find out what will happen daily on Muvhango 12 January:

On tonight’s episode of Muvhango 12 January:

Tendamudzimu is given a chance to save his life. Susan refuses to be kicked out of the royal house. Vho-Mukondeleli wants to move to Joburg with Hangwani.

Want to see more than just Muvhango 12 January? See more of what is to come this month of Muvhango, here! 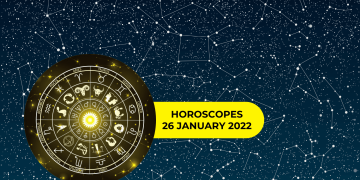 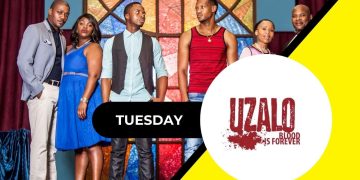