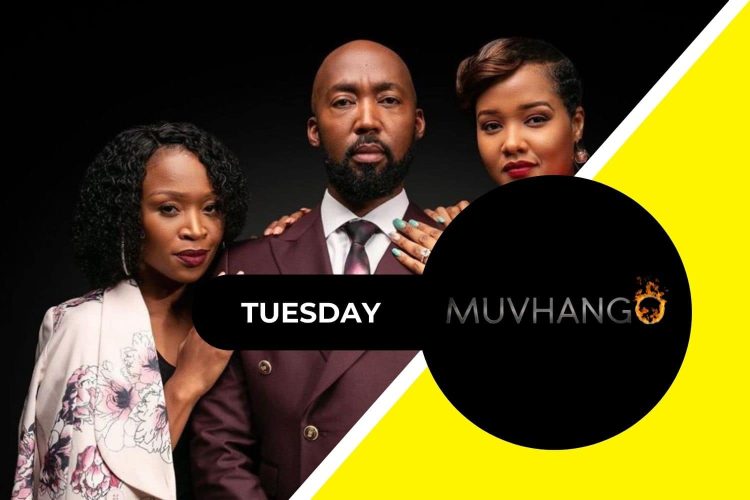 Find out what will happen daily on Muvhango 4 January:

On tonight’s episode of Muvhango 4 January:

Want to see more than just Muvhango 4 January? See more of what is to come this month of Muvhango, here! 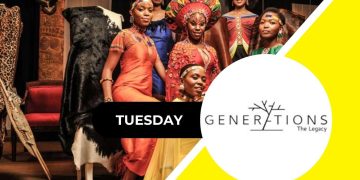