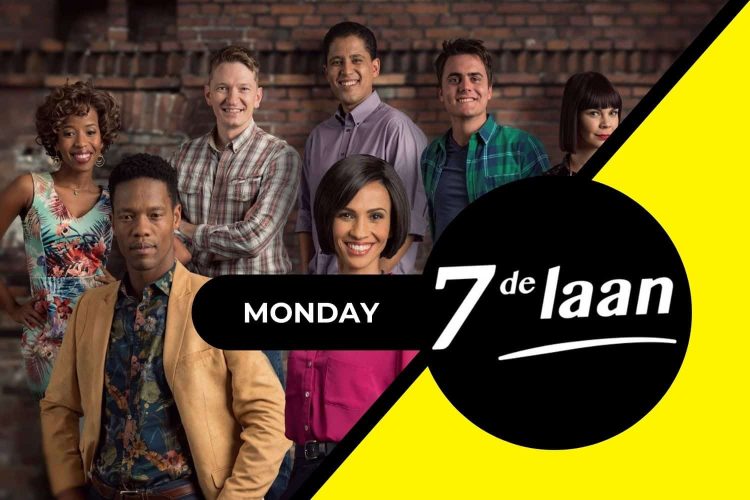 What is happening in 7de Laan 10 January:

DeWet and Bonita have an honest conversation about the road ahead. Khethiwe is deeply touched by the Peterson’s concern for her well-being.

Marvin investigates a case of assault. Amorey and Shady interrogate Tjattas about his family.