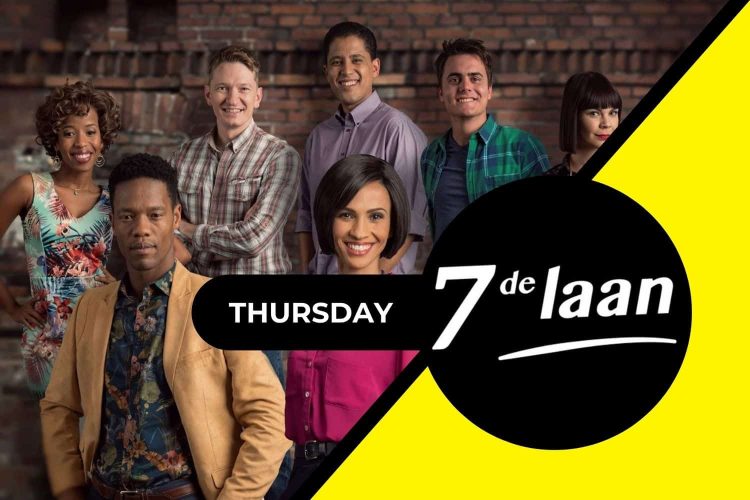 What is happening in 7de Laan 30 December:

Shady observes Amorey and Tjattas’s relationship and confronts them about it. Bonita admits to Vanessa that she’s deeply hurt by DeWet’s actions.

The Hillsiders prepare for New Year’s Eve celebrations. Ivy and Marvin are thankful to have the night out but realise that they’re not as young as they used to be.