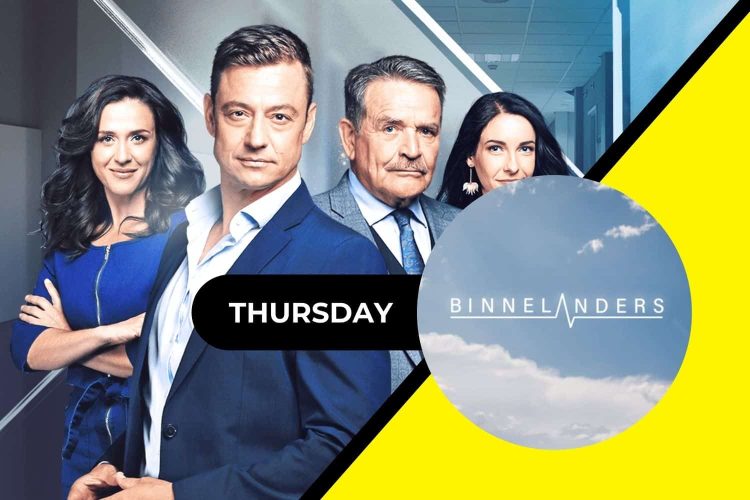 Take a look at what is happening in Binnelanders 16 December!

On tonight’s episode of Binnelanders 16 December 2021:

Delia causes tension between two old friends, and an invitation could mean something more. Louis needs to make a decision regarding his silence, while Chanel is too cunning for a sly trap. Conrad is uncertain what At knows, and Danny remembers something important. Steve observes something very peculiar.

Want to see more than just Binnelanders 16 December? See more of what is to come this month of Binnelanders, here! 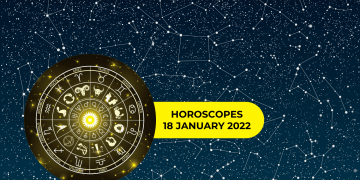