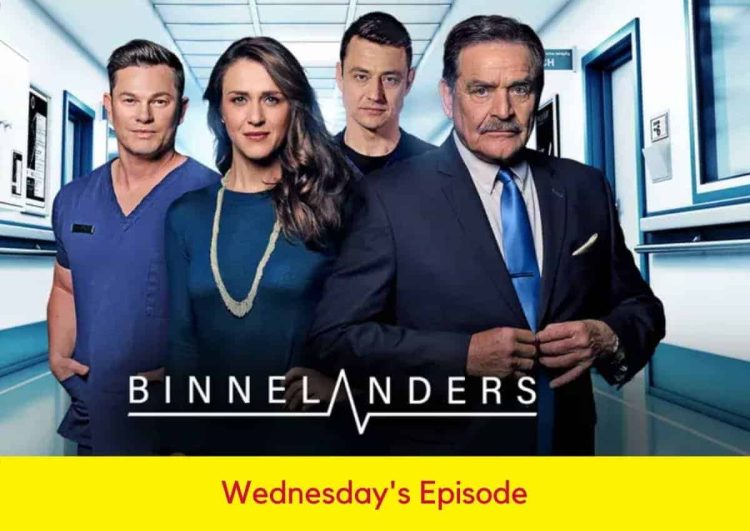 Karen hurts Gaby’s feelings, and Rian and Annelize sort out the tension between them. Hugo has more answers for Steve, while Steve and Elana haven’t had the chance to properly deal with the last few days.

Steve is clearly planning something in secret. Tertius tries to talk sense into Tracy’s head, while Gaby makes a point of asking Tertius for help. Delia and Conrad move closer to one another, and Olivia shocks Tracy with a decision of her own. Karen asks for time off.