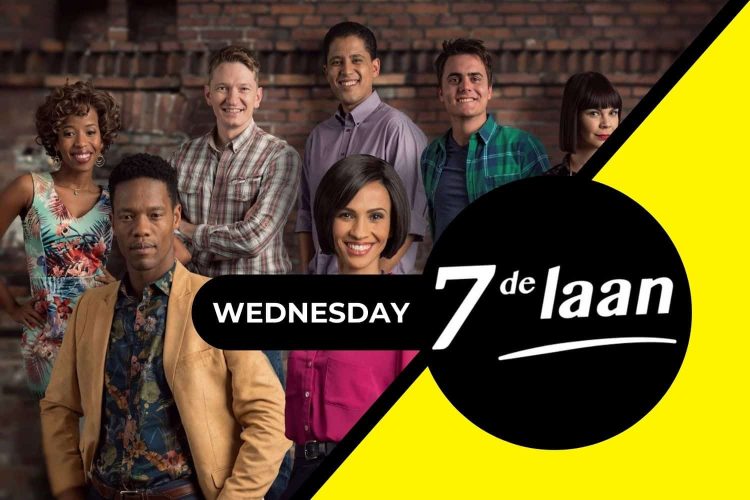 Take a look at what is happening in Binnelanders 22 December!

On tonight’s episode of Binnelanders 22 December 2021:

Steve plays open cards with Danny, while Janneke becomes an enormous headache for Binneland Clinic. Elise will have to think fast to solve her latest crisis. Tracy asks Louis about Tonik’s social media, while At follows a few routes to be able to monitor Louis’s movements.

Want to see more than just Binnelanders 22 December? See more of what is to come this month of Binnelanders, here!