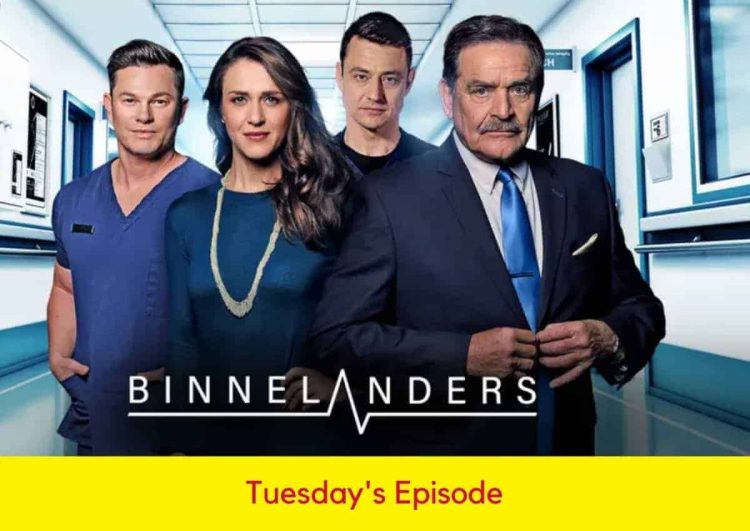 Naomi is probably not the only one completely in love with Louis now – while Wimpie is not totally happy with where the spotlight falls. A confession doesn’t lead to the happiest of awakenings. Mike’s accusations are probably not unfounded, and Tertius realises he will have to have a serious discussion with Koos.