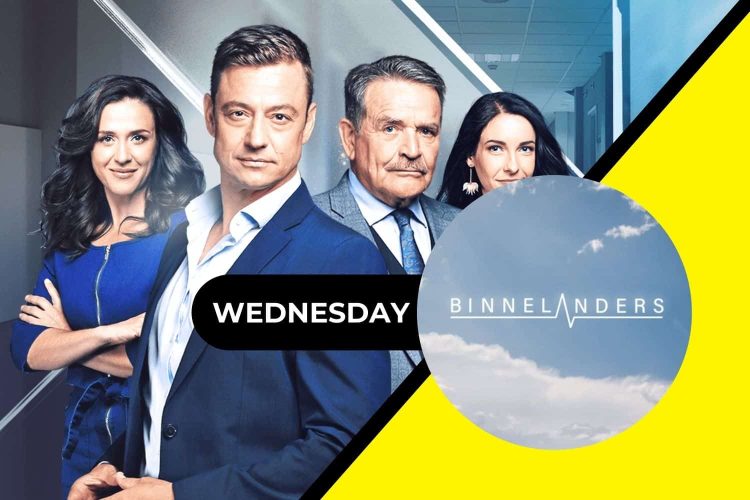 Take a look at what is happening in Binnelanders 5 January!

On tonight’s episode of Binnelanders 5 January 2022:

Danny thinks he smells a rat, while Steve’s past catches up with him quicker than he is prepared for. Rian and Tertius try their best to work together, while a patient upsets Gaby tremendously. Joline’s admiration leads to a brilliant idea – and action!

Gaby tries to devise a plan to conquer her fears, while Steve blames Danny for his own actions. Annelize has to send a very emotional nurse home, and Lexi’s curiousity is curbed by a warning. Naomi and Joline’s viewpoints differ greatly, while Louis is asked to perform in Doepa.

Want to see more than just Binnelanders 5 January? See more of what is to come this month of Binnelanders, here!