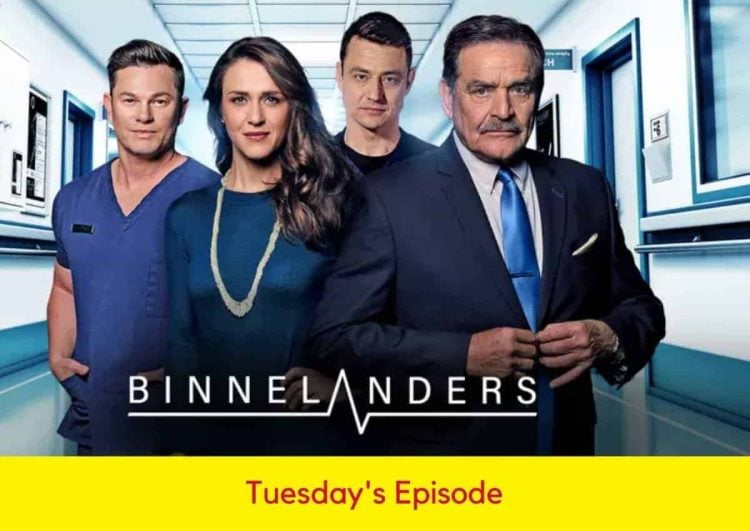 Tertius tries to reassure Tracy regarding what happened the previous night, while Sergio and Conrad are frustrated with the investigation. The foreman on the farm recognises someone, and it is very clear that Steve is not happy to see Xander. Annelize forces Conrad to question At about him and Sulette.

Tracy has a serious discussion with her daughter about what happened at the hospital, and At has an interesting story of his own that he tells Conrad. Steve asks Xander to leave the past in the past, while Sergio’s aloofness doesn’t go unnoticed. Tertius is asked how one makes an impression on Annelize…