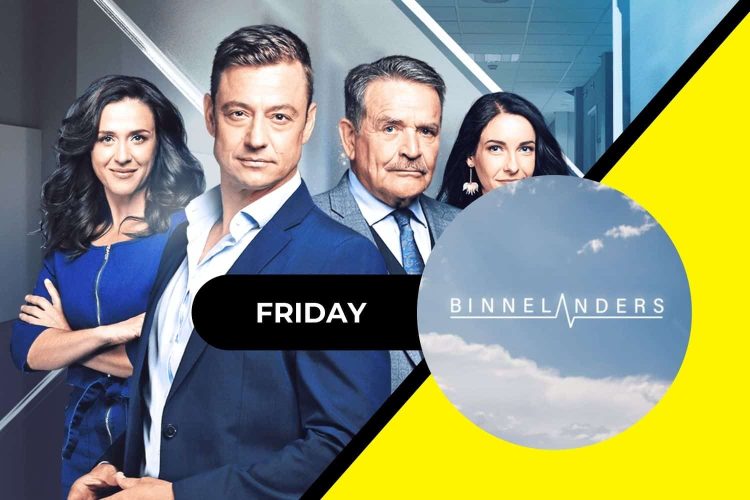 Take a look at what is happening in Binnelanders 7 January!

On tonight’s episode of Binnelanders 7 January 2022:

Rodney’s words hit Gaby hard – and it doesn’t go by unnoticed. Annelize wonders how Steve’s family drama is influencing him, while Steve becomes more bitter about the past as a consequence to Marissa’s actions.

Louis’s performance garners a variety of reactions, while Tertius is torn between the women in his life.

Louis’s performance has triggerd more interest. Steve shares his dilemma regarding Jared with Marissa, while Annelize’s ‘advice’ to Gaby causes tension between her and Tertius. Steve doesn’t guard his tongue, while his actions scare the kids.

Want to see more than just Binnelanders 7 January? See more of what is to come this month of Binnelanders, here! 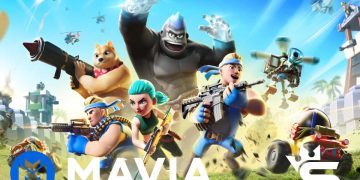 Heroes of Mavia – So much more than just game 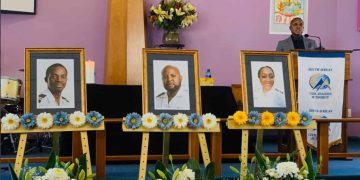 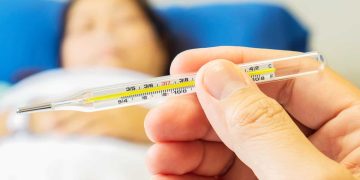