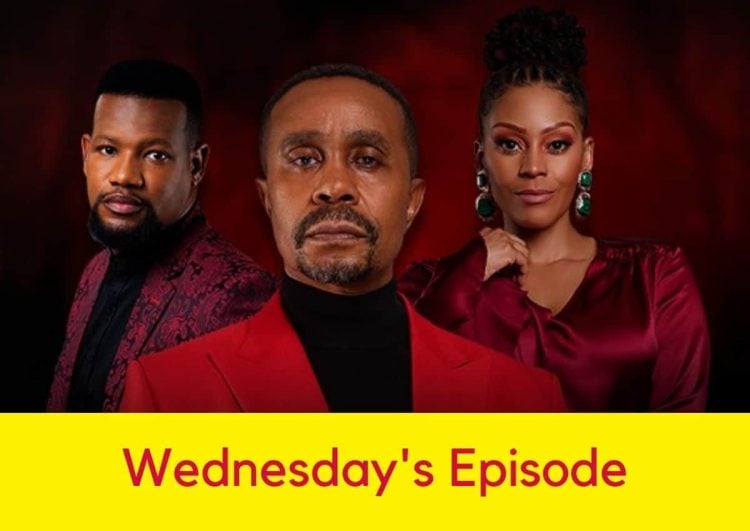 Gog’Flo has had enough of the bad vibes at home. The more Gadaffi tries to reach out the more he gets pushed away. Living together can turn even the best relationship sour.

Fikile urges her worried friend to mark her territory. Lucy is shocked when someone steals a phone right under her nose and even more so by who it is. Another theft takes place only this time Nontle is behind it… 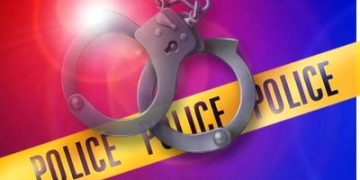