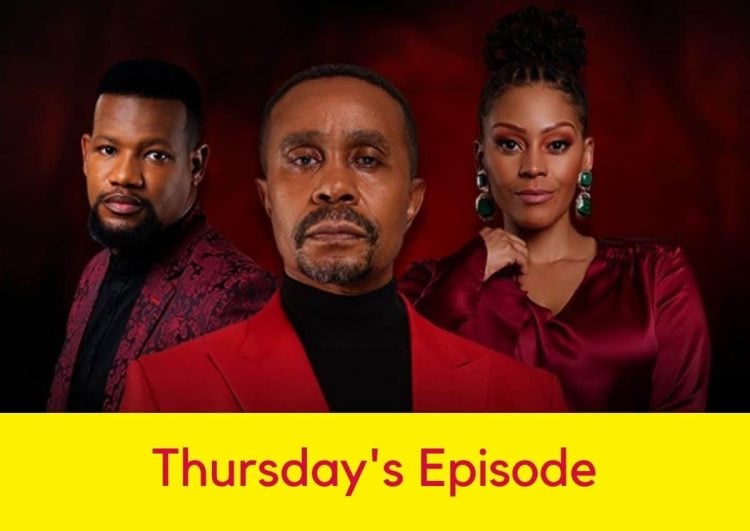 Mbali takes her frustrations out on the wrong person. Cosmo thinks he’s being teased and launches himself at the perpetrator, unaware that he’s the real deal. Being haunted by one’s demons can be a harrowing experience.

Yster hears some inside info and quickly changes his tune. Lucy becomes her brother’s number one fan. Gadaffi and Konono don’t notice that someone is spying on them… 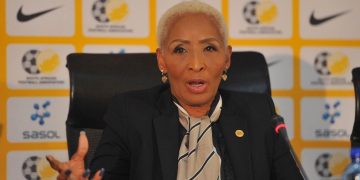 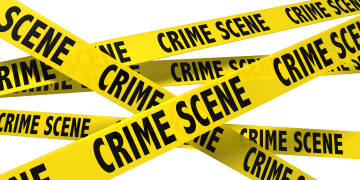