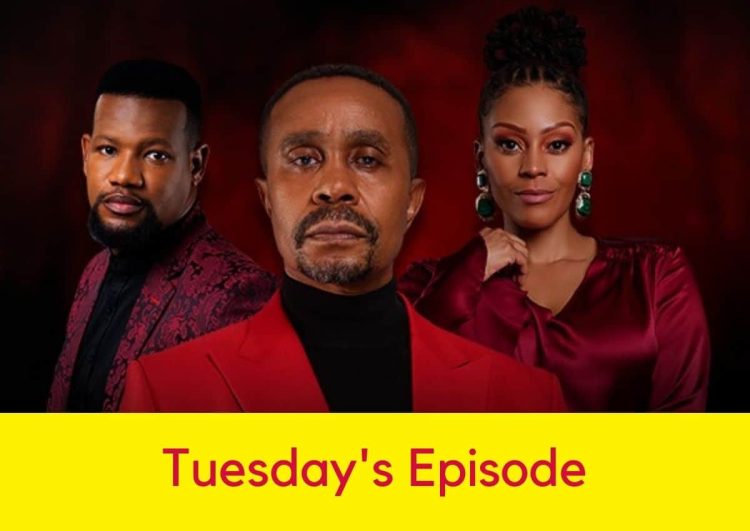 Siyanda’s so excited about a tip-off he forgets all about his wife. Pele doesn’t know what to do about his wayward protégé. Cosmo and Mrekza’s horror stories don’t help matters at all.