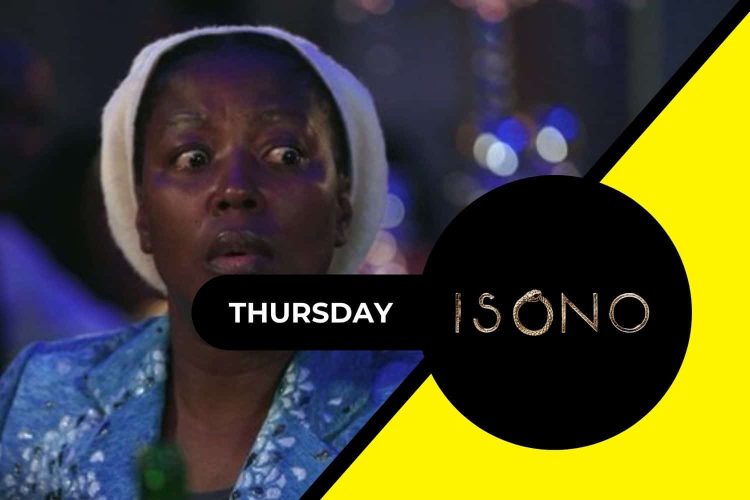 On today’s episode of Isono thisSeptember:

Makwande’s plan to expose Mary backfires when she is backed up. Mamba’s plan to take down Moses’ taxis seems promising. Lefika goes on a charm offensive with Phindile.