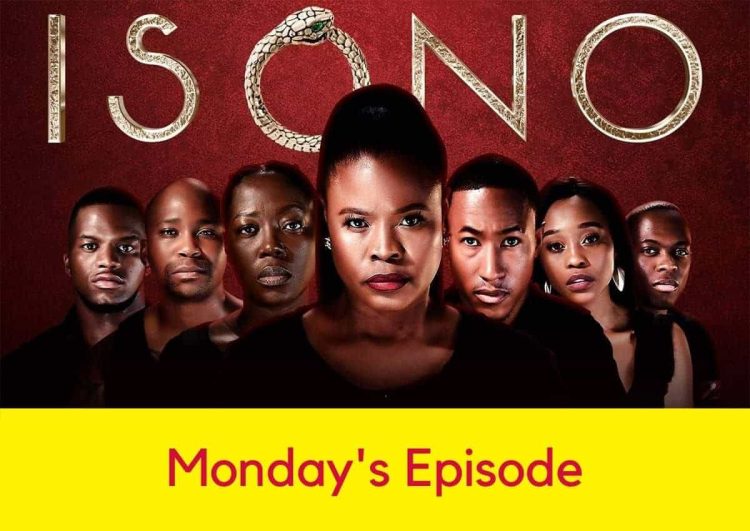 Rubin, Esther, Abednego and Zakwe hit a collision of interests at CasaNova, while Gabriel has to deal with Gombwa, who has come down with a mysterious illness!